Obviously someone this high profile would have their own restaurants wouldn't they?

But it might surprise you to learn that Fifteen Cornwall isn't just another celebrity restaurant catering to the discerning tastes of Cornwalls residents and visitors alike, but an awesome project helping young chefs, from any background, learn their trade. 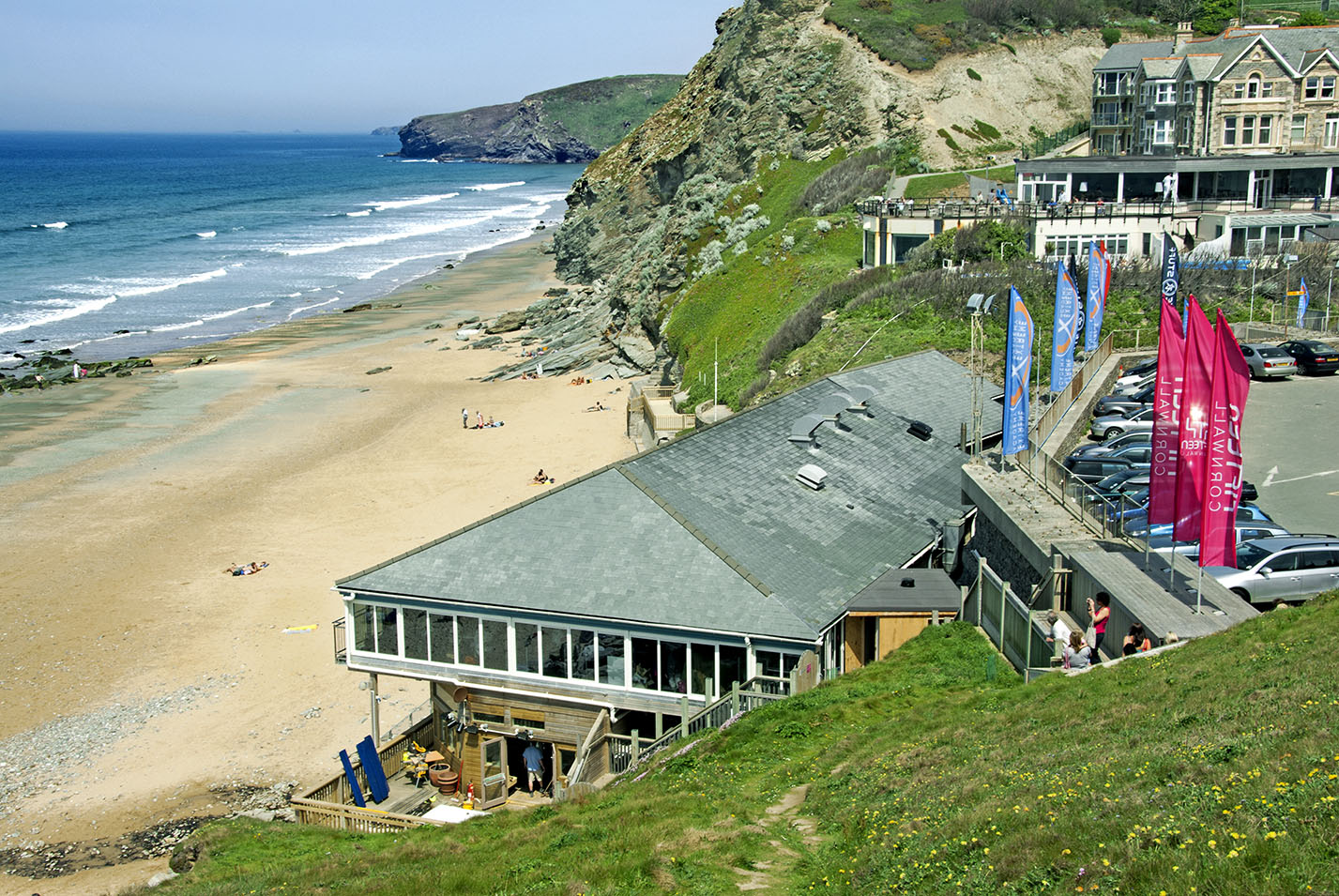 Fifteen Cornwall is an extension of the not-for-profit restaurant initiative in London started by Jamie Oliver, where disadvantaged young people can learn the ropes of a commercial kitchen, graduating 18 months later as professional chefs.

So how did they come to hear of RoomMate? 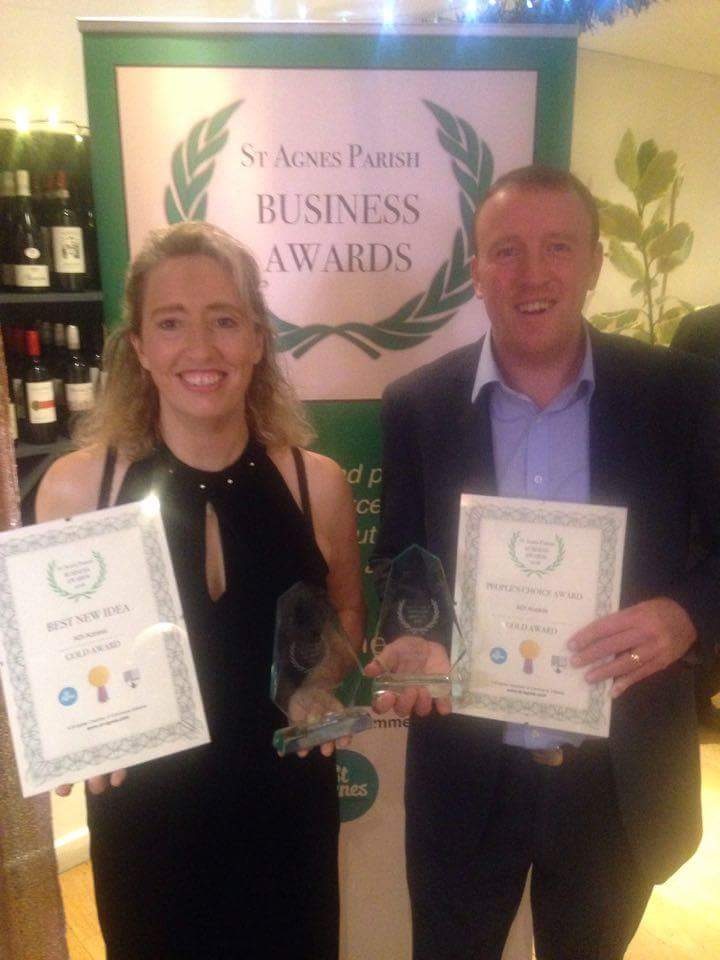 We were fortunate enough to be nominated for a number of awards at the back end of last year and as fate would have it we met the CEO of Fifteen, Mathew Thomson, who had been invited to present the awards.

Speaking to us afterwards, Mr Thomson said how impressed he was with the RoomMate and added that he and his staff were acutely aware of the issues facing some of their guests; the restaurant is positioned overlooking the beach and has to be reached by a series of steps from the carpark above and is therefore not particularly accessible with a wheelchair, a good example of their joined up thinking is the easy to use wheelchair lift that has been transporting guests to the restaurant which makes the Fifteen Cornwall easily accessible for everybody.

We asked if we could have a few pictures of the facility and programmed the unit with the exact phrases for their toilet, fast forward a fortnight and RoomMate was ready to strut its stuff..

I’ve never been to Fifteen before although I have been to Watergate Bay a number of times, so I thought I’d kill two birds with one stone and take my wife along for lunch as well as meeting with Mr Thomson’s Facilities Manager, Steve Wright, to put the RoomMate through its paces.

How did it go?

Well, the menu was engaging and cleverly put together and, as we had hoped, the food was exceptional, in fact we’ve been back again since and cannot recommend Fifteen highly enough… and the RoomMate?

Let’s just say that Fifteen is now officially on the ‘FIND A ROOMMATE’ map as the first restaurant in the UK to fit RoomMate.

The RoomMate is one of a series of devices that help visually impaired users interact with more confidence in unknown environments and has been designed to describe disabled access toilets. Further variants, including a portable solution for events and a version for those with special needs are currently being designed for launch early 2018.

ADi Access Director Steve Holyer, explains: “it has taken us a while but with the RoomMate now being officially designated as an ‘auxiliary aid’, the same as hearing loops for the deaf, this really could be a massive step forward for blind people under the Equality Act 2010. 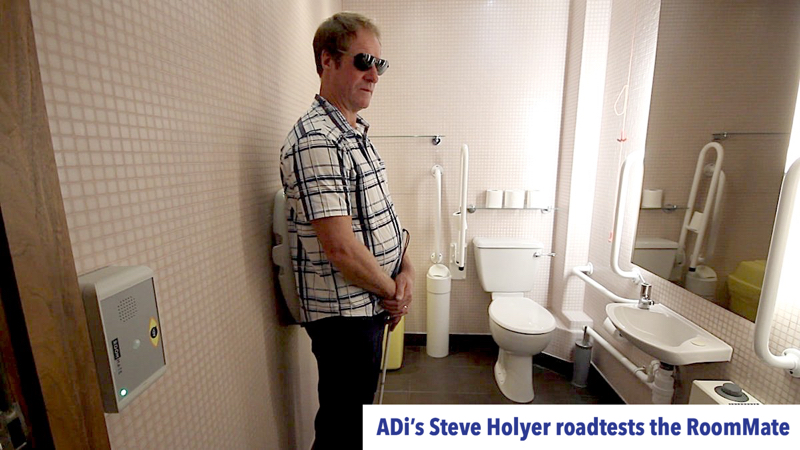 I for one am very reluctant to even visit a property without Helen as the thought of groping about in the loo under a stranger’s supervision fills me with dread.  Thank goodness we invented the RoomMate.

We are committed to showing the positive benefits to businesses and councils of catering for all disabilities and not just Visual Impairment and with the help of visionaries like Mathew and his team @Fifteen we are looking forward to a positive future”.

To find out more find us at www.adiaccess.co.uk