But what about our society as a whole on an average day?

I was brought up in the belief that I lived in a society that preached tolerance and understanding, where the strong protect the weak and where the rights of everyone were sacred.

I have long since realised that no such Utopia exists but that hasn't stopped me from doing what I believe is right and have tried instilling this attitude in my children.

But are we naturally programmed to discriminate against our fellow man, whether knowingly or not, in order to promote our own place in the world as per the phrase attributed to Charles Darwin "Survival of the fittest"? Or do we act in this manner primarily through our natural programming and ignorance?

So what is discrimination?

So we have two different explanations, the first is the hot potato and is concerned with how we treat each other and the other describes understanding the difference between things.

I have a thought that I believe links the two together and I'd be interested in hearing your thoughts on the matter.

Let's start with the assumption that at some point in all of our lives we've discriminated against someone, doesn't matter how big or small it was; remember when you were young and a game was being organised, lets say a jumpers for goalposts football match at break, invariable two captains picked their teams from the group of kids and started with the best and ending with, well, the less sporty friends, then this is a form of discrimination that will be mirrored for as long as there are team sports.

But here's the thing, is it really discrimination if you don't know any different? 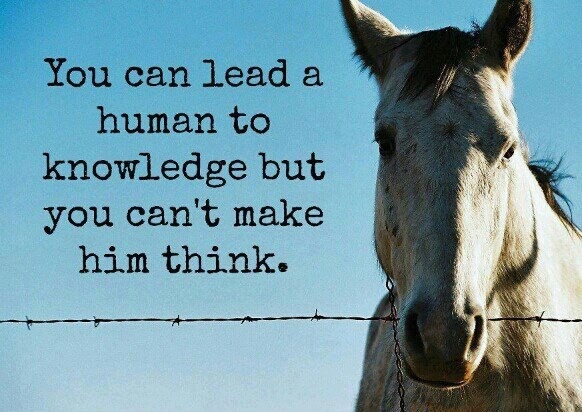 And this is my point, If you don't actually know any different or have the full facts then I don't think you can be accused of discrimination, it's only when you know the facts and choose not to react or change that I feel the line has been crossed.

The Equalities Act 2010 is a lovely example of this.

Coming after the Disabilities Discrimination Act 1995, the Equalities Act spells out the necessary actions that need to be taken in order to avoid discriminating against people with disabilities but complying often costs money so too many businesses are merely 'ticking the box' when it comes to addressing issues within their organisation instead of seeing it for the tremendous opportunity that it is, and so the discrimination continues.

In a recent post I talked about how a survey highlighted the fact that British businesses lose £1.8bn a month by ignoring disabled customers and only yesterday Visit England have started to trumpet the fact that over £12bn per year is spent by trippers and holiday makers, that include someone with a disability in their party, in the UK and that destinations should be looking to attract them with excellent facilities and not turning them away with poor facilities.

When we started to plan how to get across our message to potential users of the RoomMate we purposefully stayed away from mentioning 'responsibilities' as we felt this might put people off.

Our first attempt to get the message across: 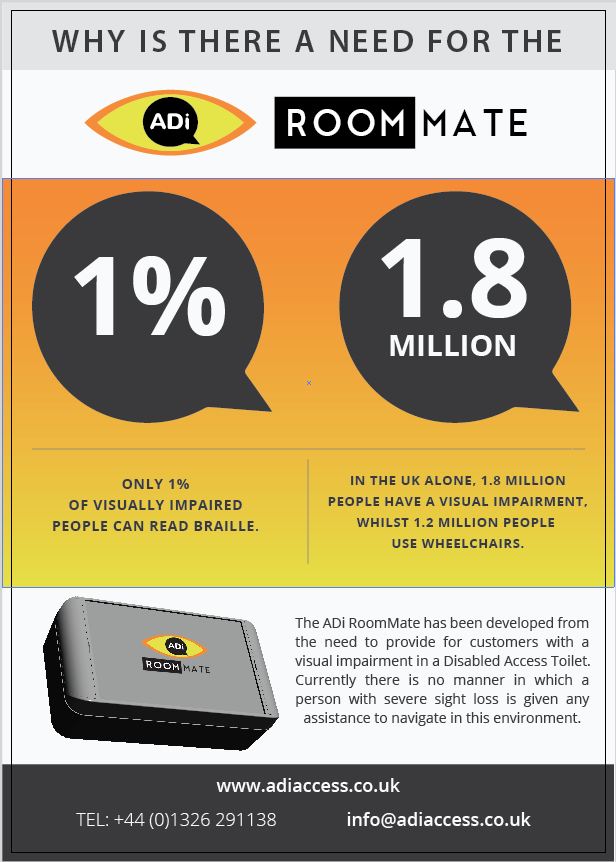 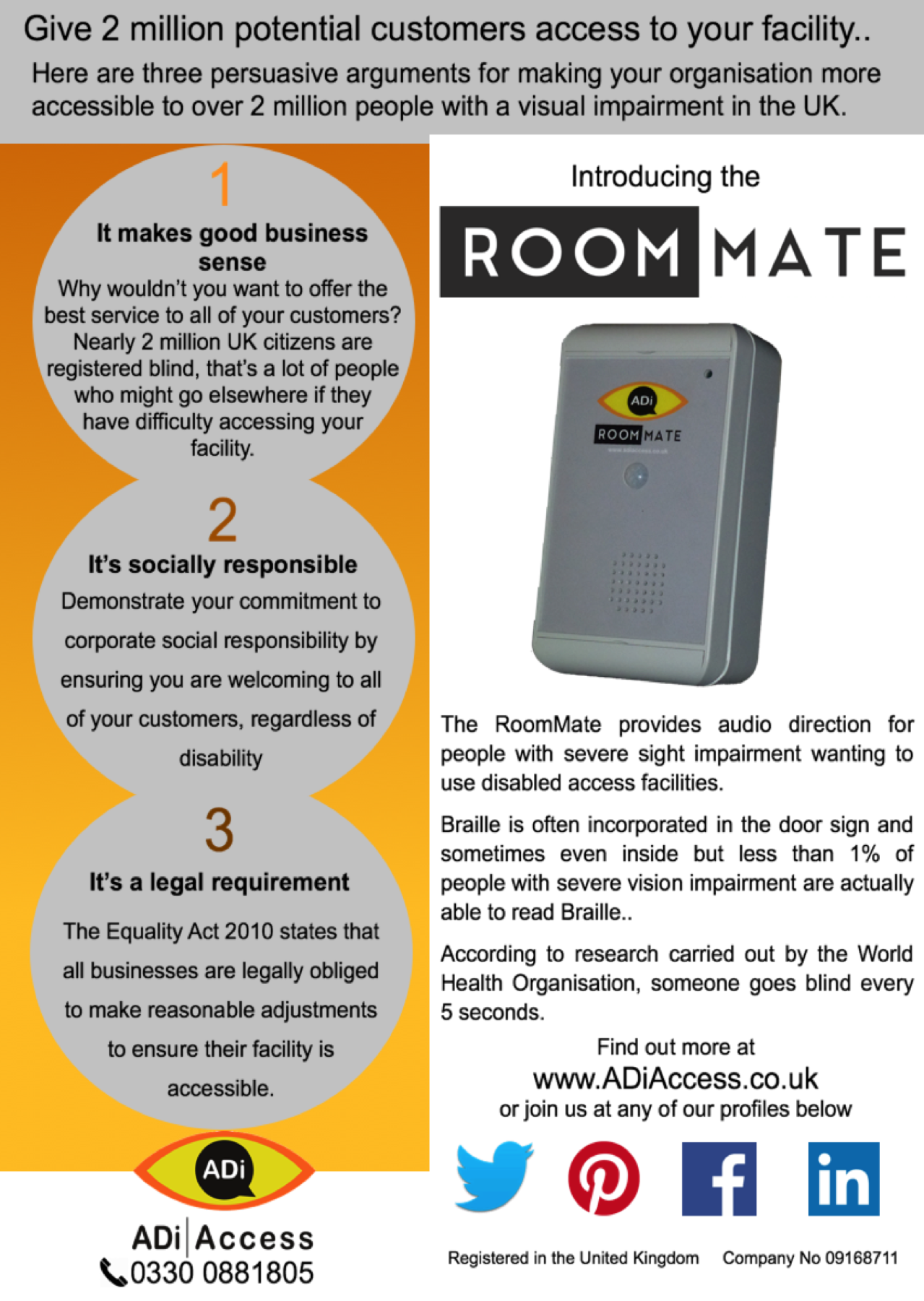 We wonder whether being so blunt will do the trick.